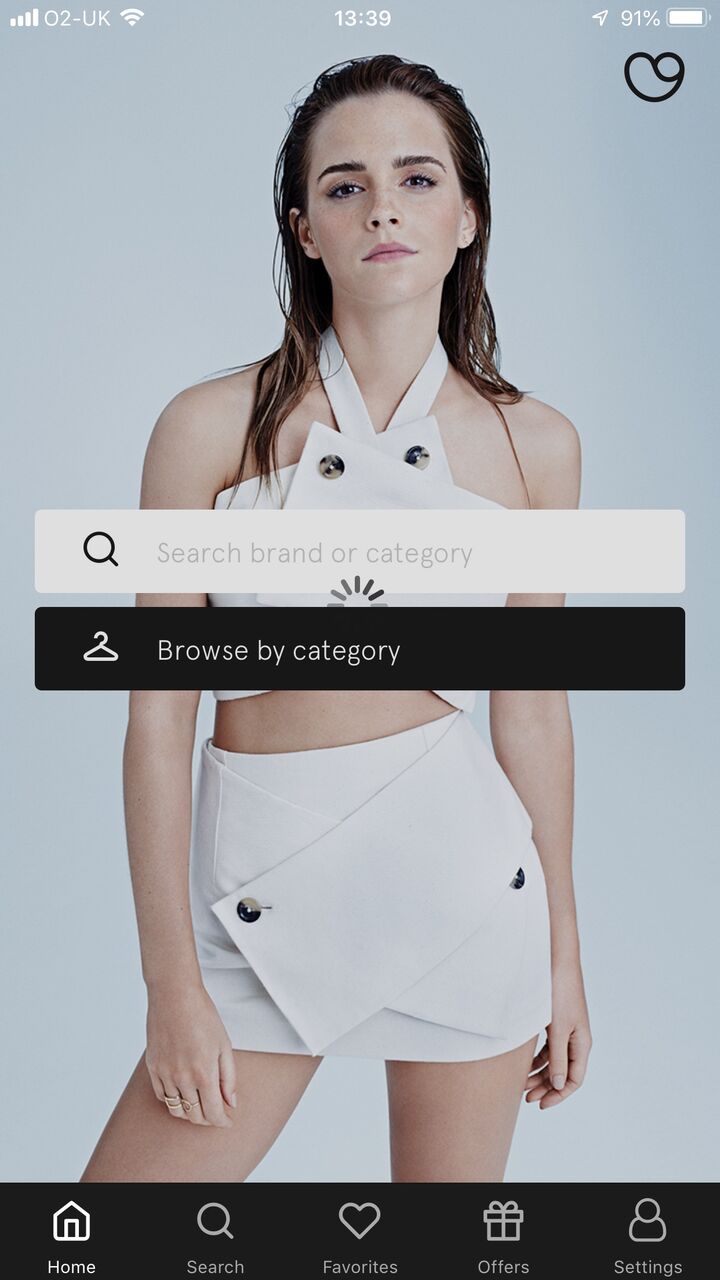 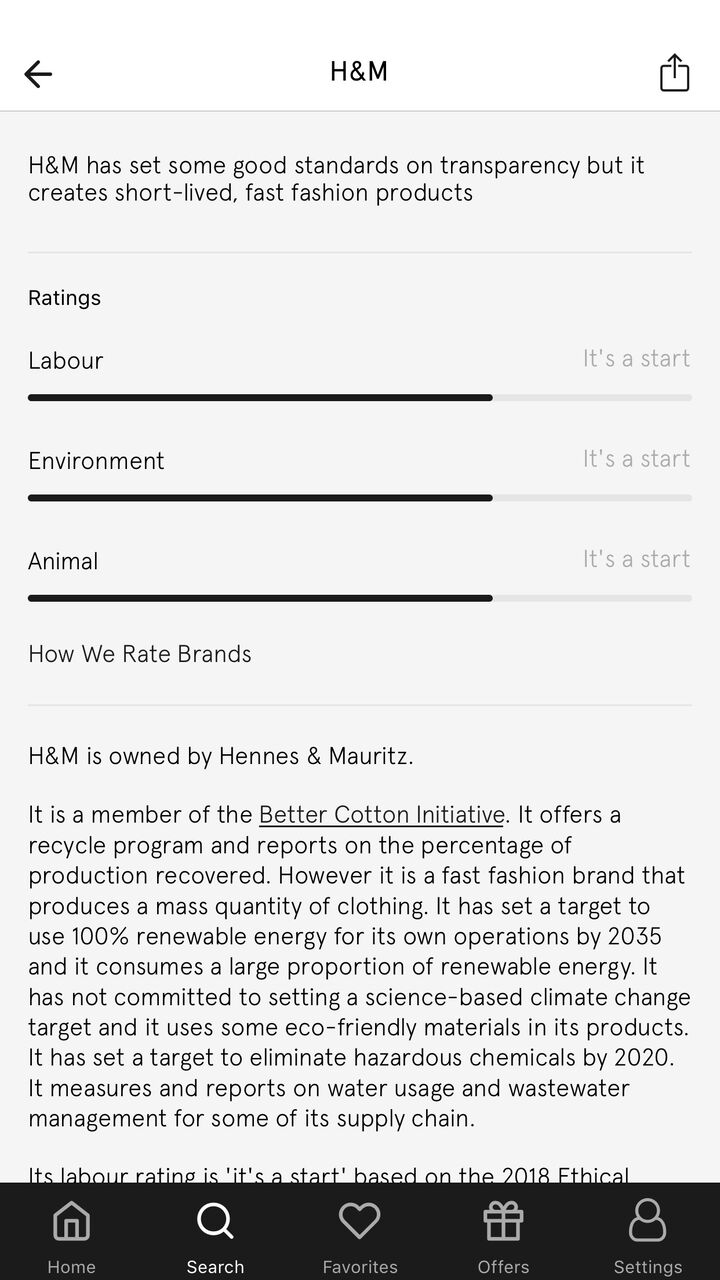 First launched in Australia, the Good on You is a free app which details different information of different brands to help you make better purchasing decisions based on more ethical principles.

Simply type in the name of a brand and you will instantly be given a rating out of 5 stars ⭐️ as well as review on how ethical the brand is, detailing if they use sweatshops, animals etc!

If you make an account you can also save your favourite brands and get updates on how they are moving forward or backwards.

I personally love this app because ethical shopping can be really hard and this makes it that much easier!

That was an interesting app. I found myself reading several articles on fabrics, capsule wardrobes, Misguided, H&M, and other things.

The ratings had me wondering. H&M has a rating of three out of five and is labeled as ”its a start.” To me, that suggests they are average, yet they don't pay living wages to all its workers, they don't use 100 percent renewable energy, they have not stopped using hazardous chemicals, and they are a fast fashion brand. A company at which employees can't live on their wages, in my opinion, shouldn't be allowed to make a profit until they do. It's a disgrace. Imagine working all day and coming home knowing what you have done won't cover your living, and at the same time, the Persson family (majority owners of H&M) are worth billions of dollars. They should be ashamed. An adjustment of where profits go could take care of this, but they choose not to do it.

One thing I missed in the app, was men's clothing and articles aimed at men. It's a pity as it was interesting, but it clearly isn't aimed at me.

#1 That's a really good point! Perhaps they should be a lot more critical than what they are. I guess they are going for a more positive reinforcement approach because people don't want to use a super negative platform.

Yes, perhaps their goal is more of getting many readers than pushing the bad guys into a corner and pressure them to change.

#1 Perhaps a version for mens clothing is down the line in the future. There's probably more women's clothing brands overall, so that might have been the initial focus.

To participate in the discussion, you must first become a member. It is quick, simple and free. The membership gives you access to all our communities.