Littering from your car 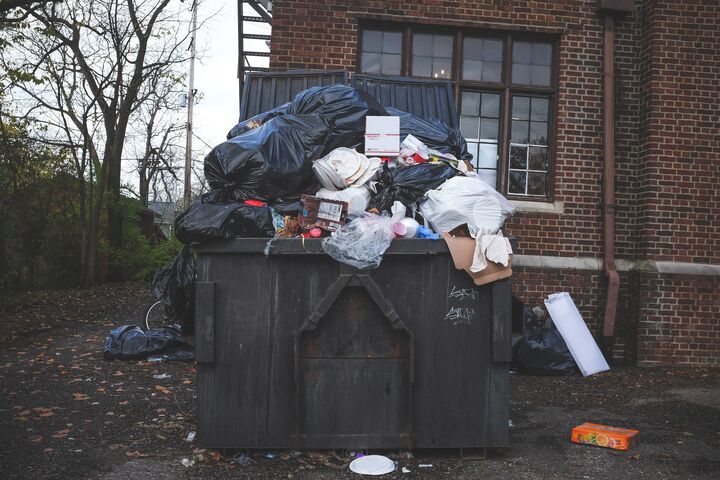 Dropping litter from your car will now have bigger penalties for drivers – even if it's a passenger who's guilty updated laws mean councils no longer have to prove who committed the crime before slapping you with a hefty fine. Are you guilty of doing this?

According to highways England, one in seven motorists admits throwing litter out of the window, with around 200,000 sacks of litter removed from English roads every year costing taxpayers a whopping £700 million annually for the clear up. This follows keep Britain tidy's great British spring clean where 19,450 bags of rubbish were collected from the roads network in just one month.

The government raised the maximum on-the-spot penalty for littering from £80 to £150 in April last year to give councils more power to tackle the issue. The AA's Edmund King said:"rubbish from vehicles spoils the environment, costs millions and puts road workers at risk when they clear it up"

I occasionally throw out an apple core if we’re on a country road. I do not throw out things that I wouldn’t throw in my own garden, i.e. things that don't compost.

#1 I'm guilty of apples too, I don't see them being a problem!

To participate in the discussion, you must first become a member. It is quick, simple and free. The membership gives you access to all our communities.